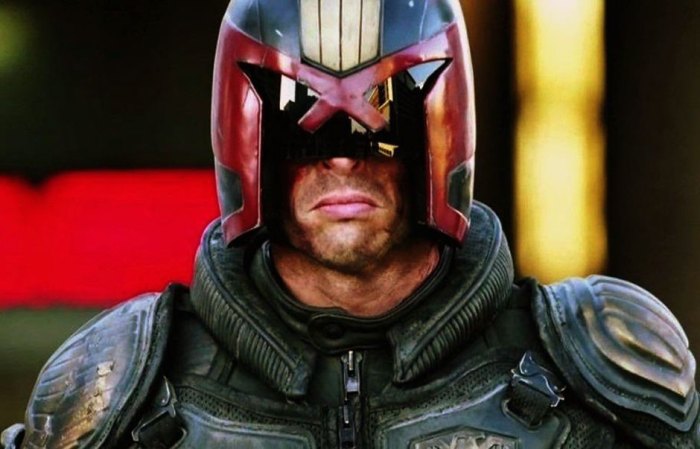 Lionsgate and DNA Films have released the first full-length trailer for “Dredd” that, if nothing, demonstrates star Karl Urban can deliver the Judge’s grim one-liners with a gravelly voice and a steely edge.

Backed by the Skream remix of La Roux’s “In For the Kill,” the trailer quickly lays out the premise of director Peter Travis’ futuristic neo-noir action film: The sprawling, violent futuristic metropolis of Mega-City One is in thrall to Slo-Mo, a new drug that allows users to experience reality at a fraction of its normal speed. One woman, played by “Game of Thrones” star Lena Headey, controls the supply from within a 200-story towering slum in which even the Judges hesitate to enter. And only one man can stop her from taking control of the city: Judge Dredd. Well, Judge Dredd and a rookie assigned to him (Olivia Thirlby). 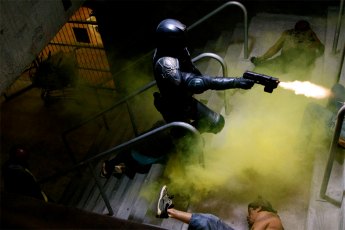 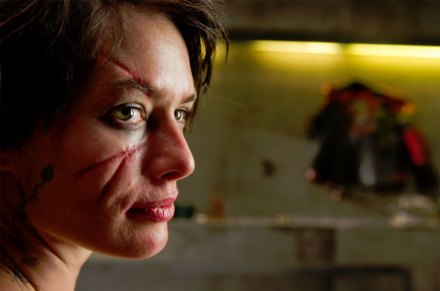 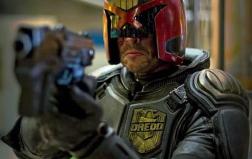 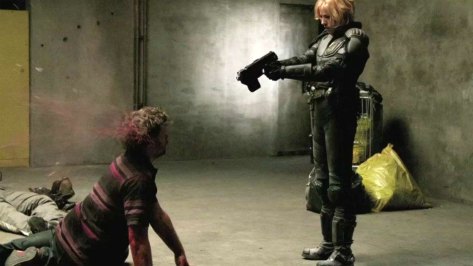 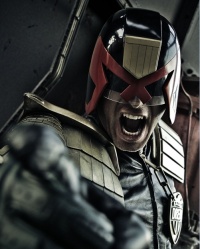 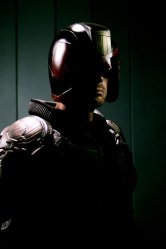 We think this might kick butt over the old one with Sylvester Stallone, but at least we got some great mash up from that one.