Can’t get enough ‘Dark Knight Rises‘ in your life? Well, you’re in luck. Warner Bros. released 17 promotional images for the film in hi-res for you to view including new looks at the mysterious characters of Joseph Gordon-Levitt and Marion Cotillard plus Christopher Nolan in action directing the film. 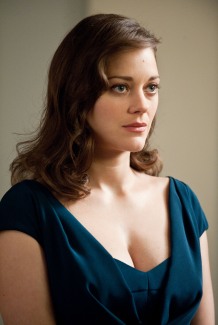