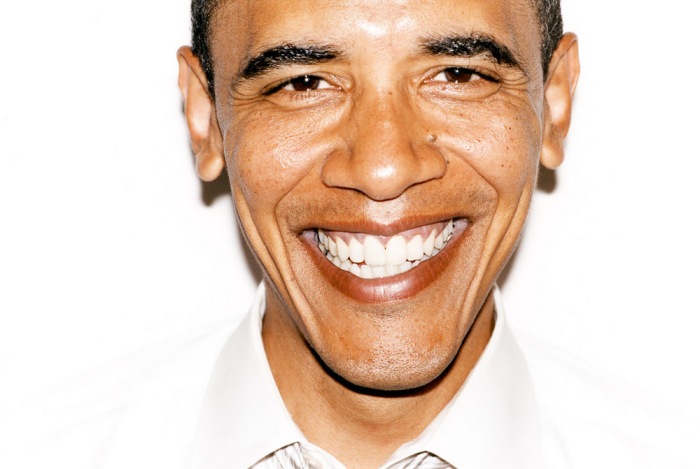 Following Barack Obama’s political victory that has secured him a second term in the White House, Terry Richardson has released a series of snapshots of the US President, shot inside the photographer’s studio in his signature style. Showing a smiling and relaxed Barack, Terry’s picked a great time to release the images. 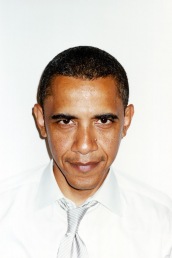 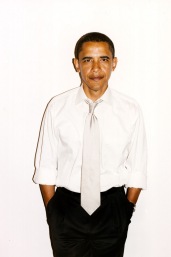 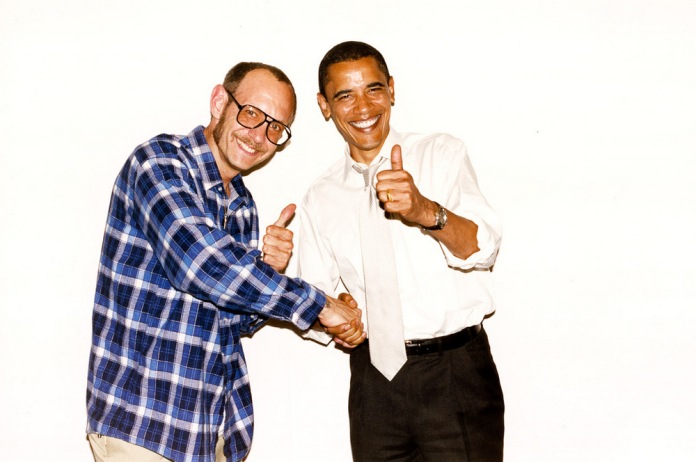