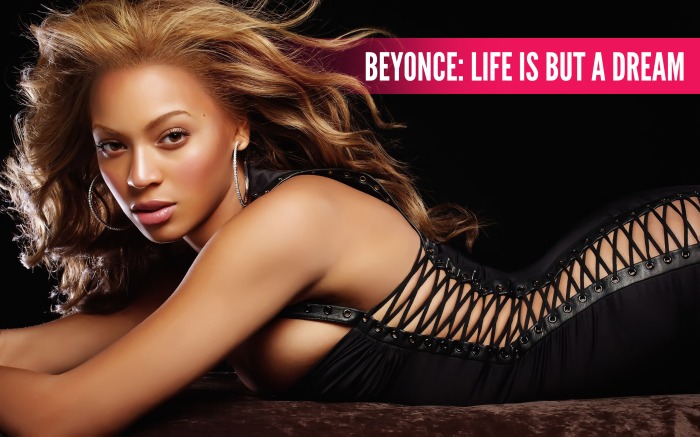 The trailer for Beyonce‘s upcoming documentary special has been unveiled.

Directed by the singer herself, the documentary – which airs February 16 on HBO – deals with Beyonce‘s experiences as an artist and mother-to-be to baby Blue Ivy, now one.

In the trailer, she says, “People see celebrities and they have money and fame, but I’m a human being. I cry, I get nervous just like everyone else.”