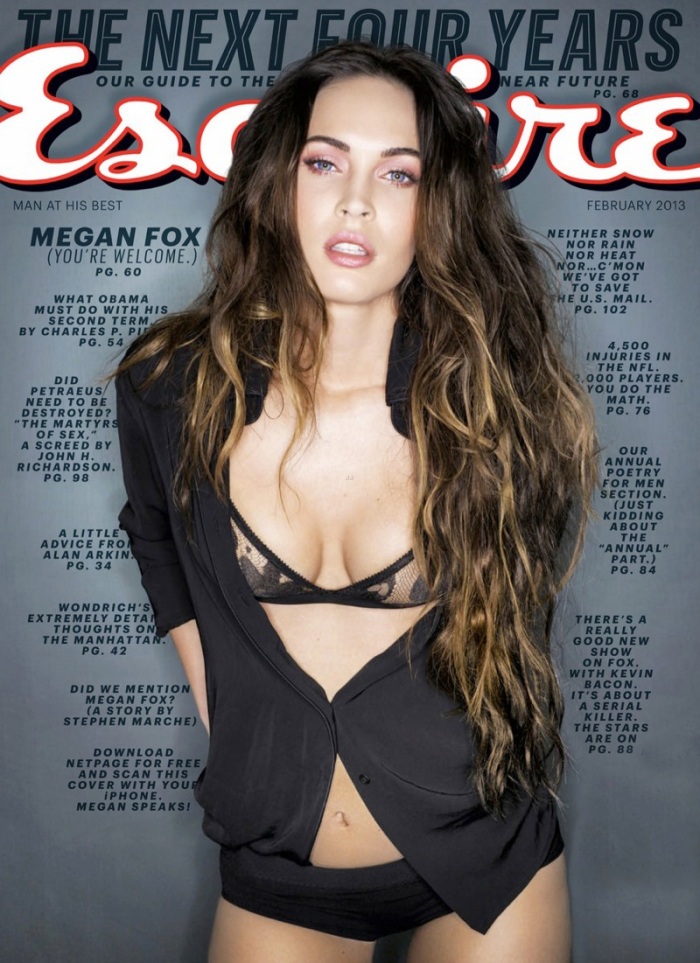 Megan Fox graces the cover of the 2013 February issue of Esquire magazine and inside compares her experience as a celebrity to being bullied on a global scale.

”I don’t think people understand. They all think we should shut the f**k up and stop complaining because you live in a big house or you drive a Bentley. So your life must be so great. What people don’t realize is that fame, whatever your worst experience in high school, when you were being bullied by those ten kids in high school, fame is that, but on a global scale, where you’re being bullied by millions of people constantly.”

She also touches on: why she’s removing her Marilyn Monroe tattoo: “I started reading about her and realized that her life was incredibly difficult. It’s like when you visualize something for your future. I didn’t want to visualize something so negative. . . . She was sort of like Lindsay [Lohan]. She was an actress who wasn’t reliable, who almost wasn’t insurable. . . . She had all the potential in the world, and it was squandered. I’m not interested in following in those footsteps.” 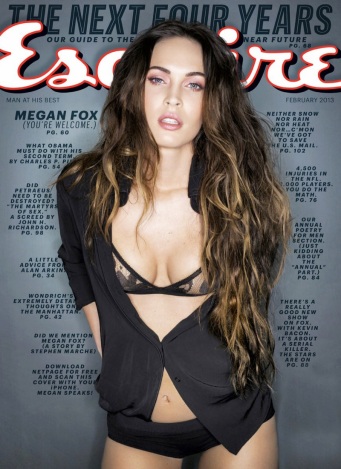 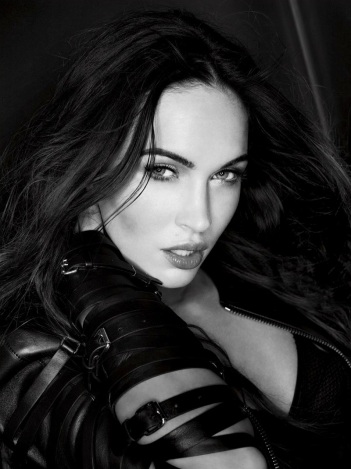