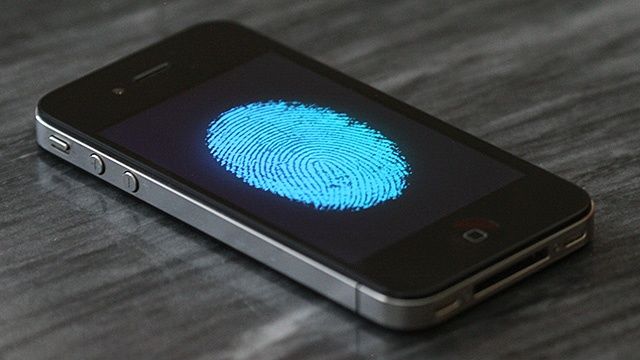 The new year has seen a lot of new rumours about the new iPhone from Apple – a cheaper model to be launched, new colours to be announced and now that it will sport a new fingerprint scanner.

Ming-Chi Kuo from KGI Securities has released his report outlining what he believes will be Apple’s 2013 product roadmap and in it he claims that Apple will launch a cheaper plastic iPhone along the iPhone 5s that will be available in different colours and now that the iPhone 5s will include biometric security.

The rumour comes from Apple’s acquisition of fingerprint sensor maker AuthenTec last year and the deal Apple signed with an Australian company Microlatch that also specialises in Biometric security.

We think that the cheaper iPhone rumour is gaining to much momentum not to be true with both the Wall Street Journal and Bloomberg weighing into the debate.