When we first saw Google’s Glass project, we were fairly skeptical that it would work as advertised and not make you look like some maxiod cyberborg super dweeb. We still have reservations about both of those problems, but using Project Glass looks freaking awesome.

Google just released a video this morning that shows what the UI is going to look like for people who are willing to shell out $1500 for some fancy Google branded eyeglasses. We could describe all the magical features for you, but here, just watch the video below: 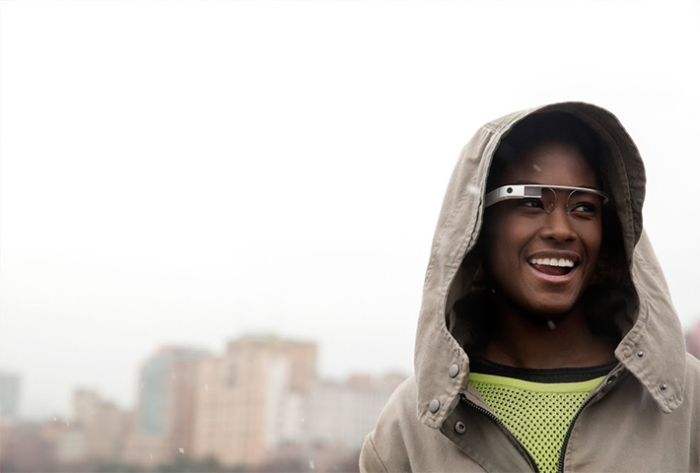