Unlike ‘The Hangover Part II,’ this is no carbon copy remake of the first film — it couldn’t look more different than what we’ve seen before.

Like the previous ‘Hangover 3′ trailer, this one opens with Alan (Zach Galifinakis) at his father’s funeral. However, it seems that everyone’s favorite bearded nutcase officially goes off the deep end shortly thereafter, leading to the rest of the Wolf Pack (Bradley Cooper, Ed Helms and Justin Bartha) taking him on a road trip to a mental health clinic. Naturally, their trip is interrupted by a menacing criminal played by John Goodman, who wants them to track down Mr. Chow (Ken Jeong)…or else. Naturally, he takes Bartha’s Doug with him as a hostage, leaving the rest of the crew to track down their frenemy from the past two films.

You’ve got to hand it to director and co-writer Todd Phillips: he seems to have taken the criticisms of the past film to heart: ‘The Hangover 3′ looks like a massive departure from the template established by parts one and two. Although there’s no way for ‘The Hangover Part 3′ to become the unexpected cultural zeitgeist that was the first film, the thought that we’ll be getting a bunch of new jokes instead of a rehash is enough to get our hopes up that this trilogy will go out in style. 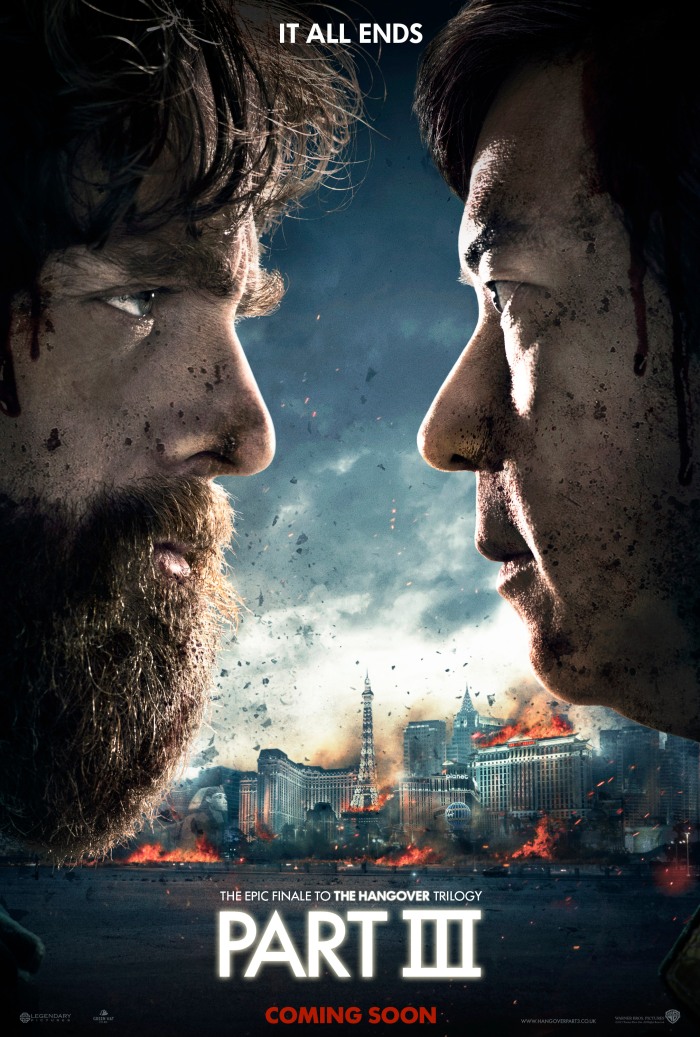 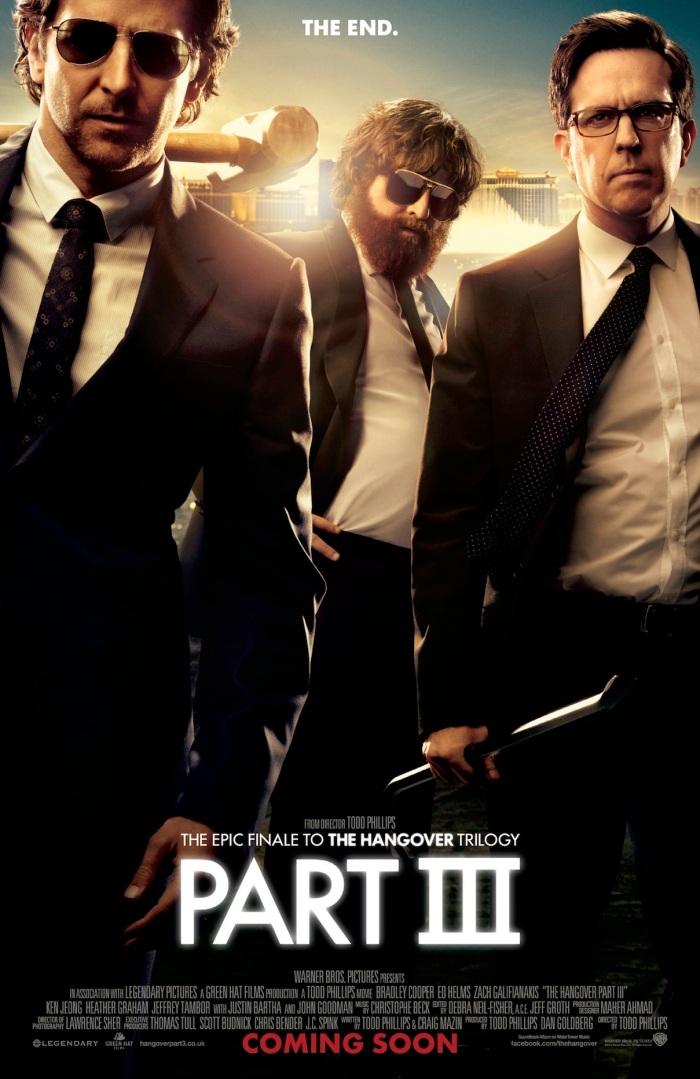 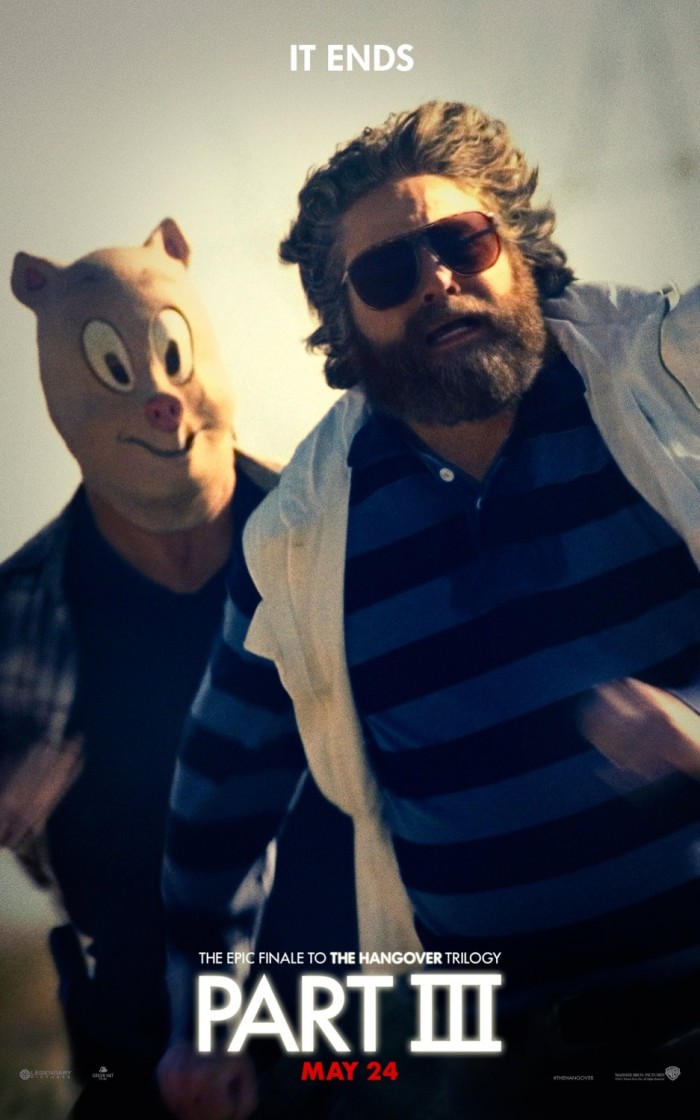