In the final trailer for Zack Snyder‘s ‘Man of Steel,’ General Zod (Michael Shannon) takes front stage to threaten Henry Cavill‘s Superman and the planet Earth. And if you thought the last trailer looked amazing, this is better and includes Amy Adams suiting up in a space outfit.

‘Man of Steel’ is almost here, and the marketing is now kicking into full gear with this final trailer. Here, we get better look at General Zod’s sidekick Faora (Antje Traue), and a hint that Superman and Lois Lane’s relationship will be a key factor in the movie. And what’s up with the skeletons?

Each new trailer makes this movie look bigger, crazier, and more impressive than the trailer before. ‘Man of Steel’ hits theaters June.

In the pantheon of superheroes, Superman is the most recognized and revered character of all time. Clark Kent/Kal-El (Cavill) is a young twentysomething journalist who feels alienated by powers beyond anyone’s imagination. Transported to Earth years ago from Krypton, an advanced alien planet, Clark struggles with the ultimate question – Why am I here? Shaped by the values of his adoptive parents Martha (Lane) and Jonathan Kent (Costner), Clark soon discovers that having super abilities means making very difficult decisions. But when the world needs stability the most, it comes under attack. Will his abilities be used to maintain peace or ultimately used to divide and conquer? Clark must become the hero known as “Superman,” not only to shine as the world’s last beacon of hope but to protect the ones he loves. 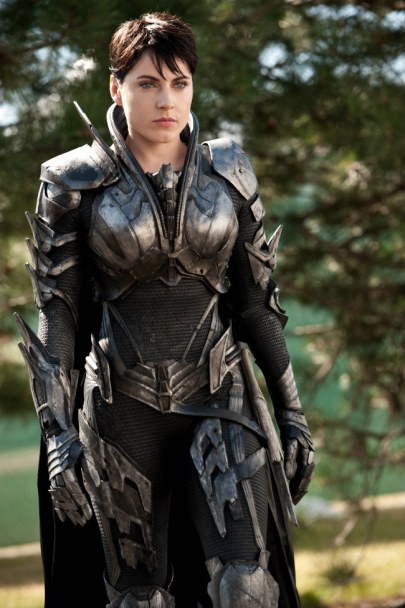 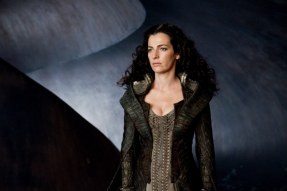 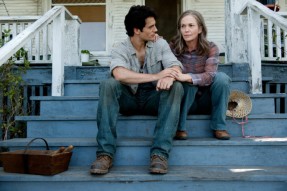 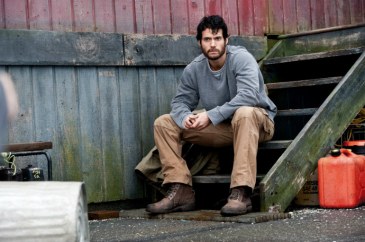 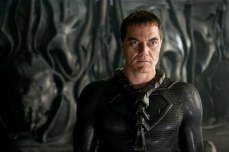