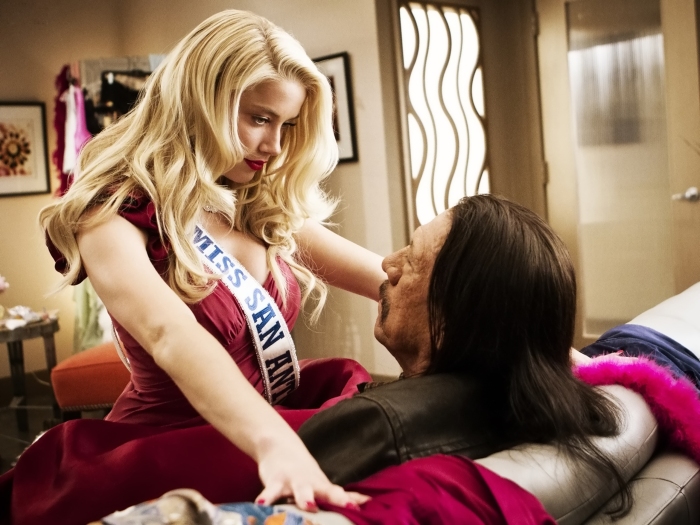 The first ‘Machete Kills‘ trailer has arrived and while most of it is in Spanish, that won’t hamper your viewing enjoyment at all. Even with a Spanish voice over, the trailer proves that there are few actors who look more at home killing everything that moves than Danny Trejo.

The sequel to 2010′s ‘Machete,’ the sequel once again sees Trejo’s Mexican assassin called into action by nefarious white people, leading to all kinds of stylized knife violence. It honestly looks like more of the same but, for fans of the first, that should be fine. For everyone else, the massive cast may prove the bigger draw.

In addition to Trejo, Jessica Alba and Michelle Rodriguez return from the first film as Machete’s allies. However, this time around they’re joined by a truly bonkers ensemble that makes the stunt casting in the first film look subtle by comparison. The line-up includes Sofia Vergara, Amber Heard, Vanessa Hudgens, Cuba Gooding Jr., William Sadler, Lady Gaga, Mel Gibson and Charlie Sheen (credited as Carlos Estevez) as the President of the United States. That’s an unmatched combination of cool character actors and washed-up former stars. Seeing how director Robert Rodriguez makes use of them should prove fascinating (and hopefully, fun). 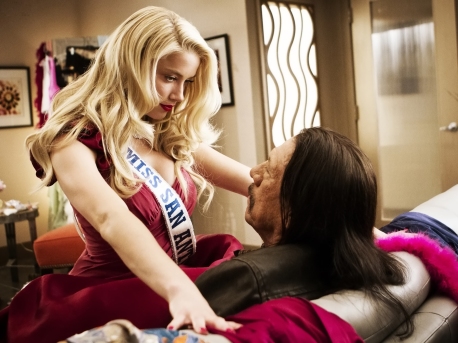 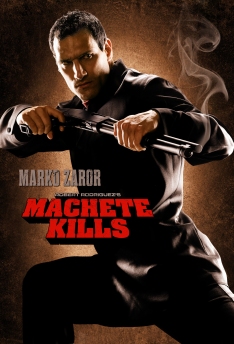 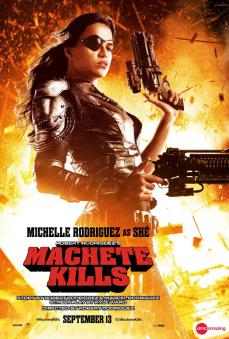