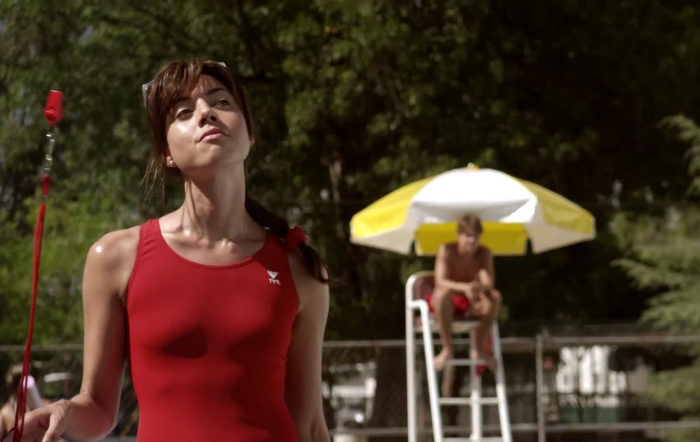 The Red Band trailer for The To Do List (formerly The Hand Job) has arrived and it’s gloriously raunchy. Written and directed by Maggie Carey, The To Do List centers on an overachieving high schooler (Aubrey Plaza) determined to complete a list of sex acts before heading off to college. The film stars Donald Glover, Rachel Bilson, Bill Hader, Andy Samberg, Alia Shawkat, Mae Whitman, Johnny Simmons, Connie Britton, Clark Gregg, Christopher Mintz-Plasse, and Scott Porter.

Set in 1993, valedictorian Brandy Klark wants to shed her uptight image before college, so she assembles a to do list of all the “activities” she missed out on in high school. Quickly realizing that she’s way out of her depth, Brandy solicits her best friends, older sister and burnt-out boss for their help and advice. If the group is going to complete the list by September they’ll need plenty of imagination and very open minds. 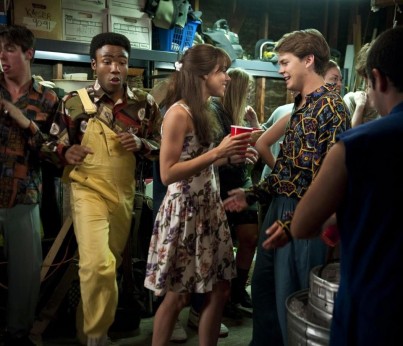