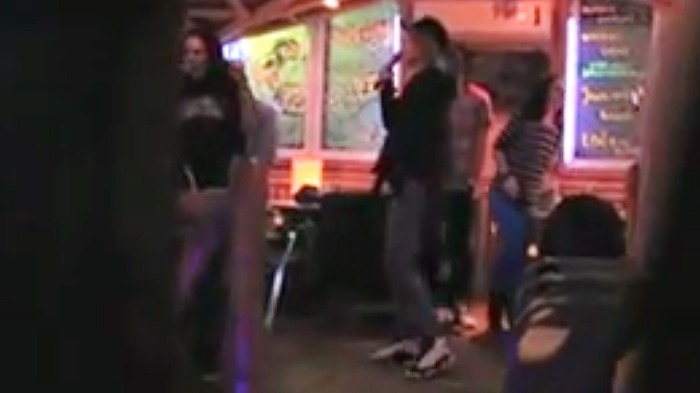 Rihanna was over in Germany on her ‘Diamonds World Tour’ and even though she was going to be belting out her hits at a massive stadium the following night for thousands, she still found time to go drinking and smash some karaoke out with her mates.

Just released video shows Rhi Rhi jumping on the mic at Thai Royal Bar in Cologne to sing two songs, violating every rule and regulation in the world of karaoke because you never sing two songs in row as that is considered hogging the stage. But hey it is Rihanna, since when did she give a good goddam about rules right?

And her songs of choice for the evening?

“Don’t Speak” by No Doubt and “Sex on Fire” by Kings of Leon.

It has been an eventful European tour so far for Rihanna who also just ran into Jennifer Lawrence in Paris, and enjoyed some of the local produce in Amsterdarm. 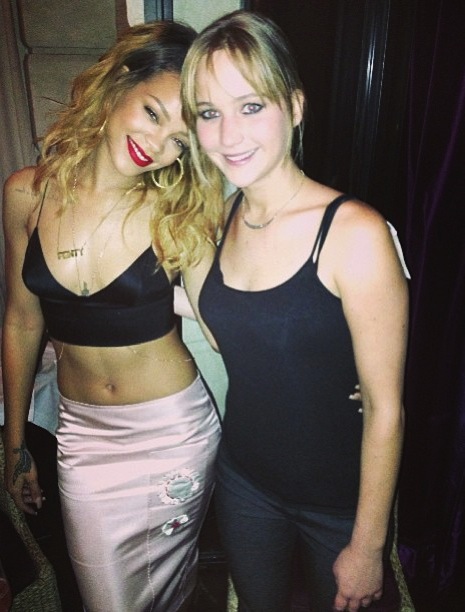 Rihanna at the Chanel Couture show in Paris. 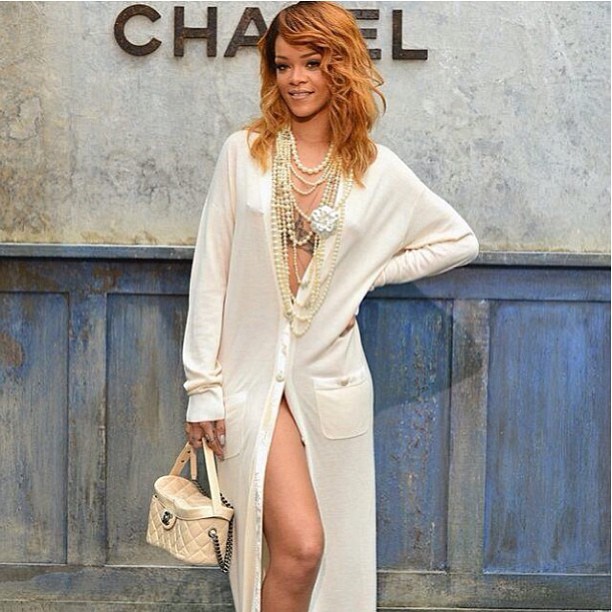 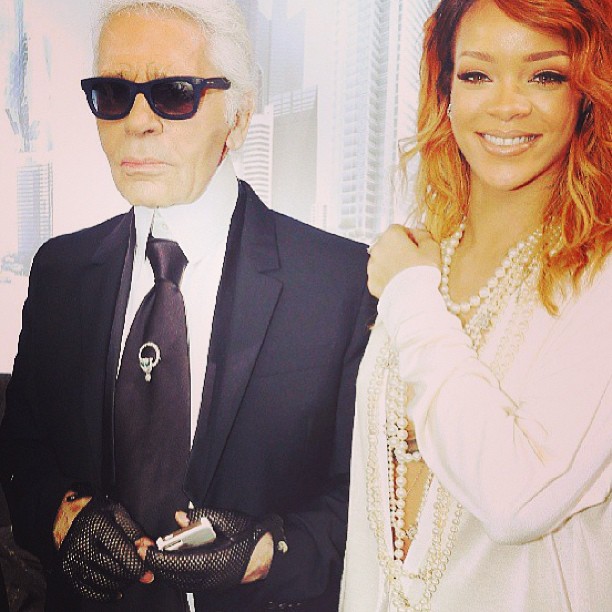