Check out the music video for Karmin‘s latest single “Acapella”!

The track serves as the lead single off their upcoming full-length debut album, due in stores this September via Epic Records. Directed by Hype Williams, the clip sees the duo show off their personality and style as they perform choreographed moves and rock colour-coordinated outfits. “The video for ‘Acapella’ is visually something we’ve always wanted to put out,” the couple told Cosmopolitan. “Our first few major label videos didn’t totally capture who Karmin is. We had people around us at the time who tried to steer the Karmin ship a certain way, so it feels good to create something like this where we are at the helm and can really be proud of. The video definitely pays homage to the ’90s videos we grew up with and are still inspired by today.” I have to give credit when credit is due – the video is on point and it made the song even better. These two aren’t playing around this time around.

What do you guys think? 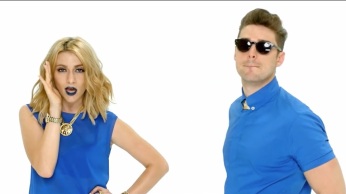 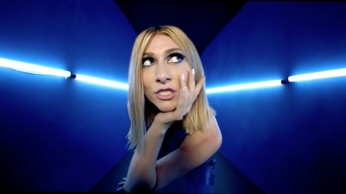 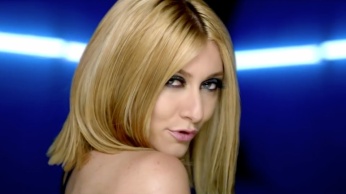 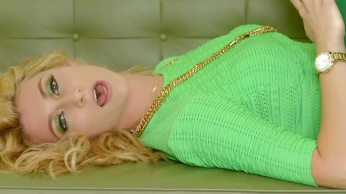 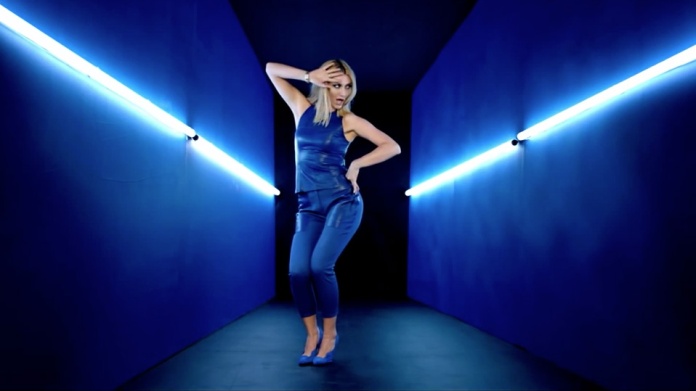