Almost 7,000 people entered Red Bull’s third annual Illume sports photography contest this year, making it one of the largest photography competitions ever staged. And finally, at a ceremony in Hong Kong, the jury announced its winners. Who knew snowboarding could be so moody and artful?

The winner of the whole shebang was Lorenz Holder, a German photographer who works at a snowboarding magazine. His winning snap showed Xaver Hoffmann, a professional snowboarder, midair against a gigantic satellite dish near the border of Germany and Austria. “I found this unique spot in the summer and I really wanted to shoot a snowboard picture there,” Holder explains. “I used two big Elinchrom strobes in the background to light up the snowflakes and create a ‘white wall’ where I could capture Xaver’s silhouette as he jumped.”

The jury had to sift through a mind-boggling 28,000 entries to this year’s contest. We checked out some of the most inspiring entries a few weeks before the winners were announced, but now, the experts have weighed in.

Here are the best sports and action snaps of the year. 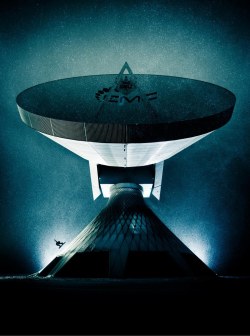 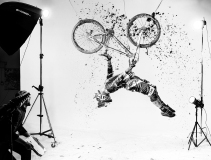 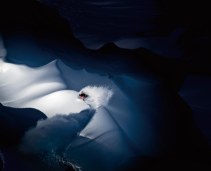 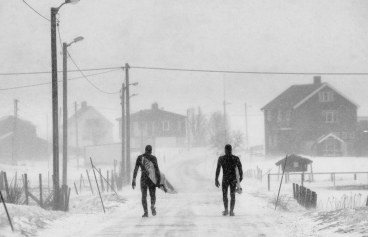