Lady Gaga kicked off the 2013 iTunes Festival in London with a bang.

In true Gaga fashion, she flitted from costume to costume, with getups including mermaid wear, and a flying pig across the stage.

To close the show she even performed without a wig, wearing just a white T-shirt as she sat at the piano – it backed up her statements that she wanted to step out of the costumes and just be herself.

Gaga previously teased fans with two rehearsal videos, showing her gearing up for her performances of ‘Swine’ and ‘MANiCURE’.

For more exclusive iTunes performances during the festival and to access the iTunes Festival app, head here. 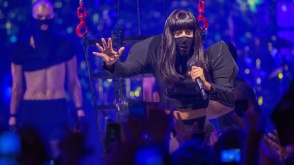 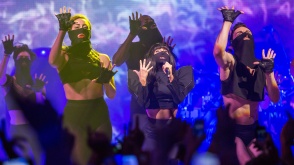 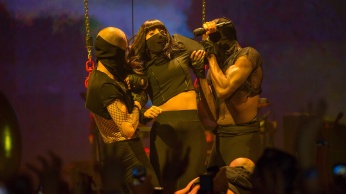 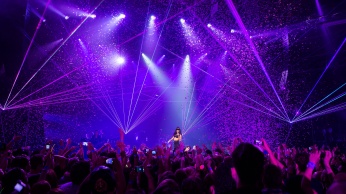 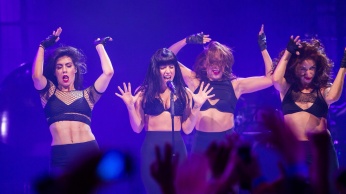 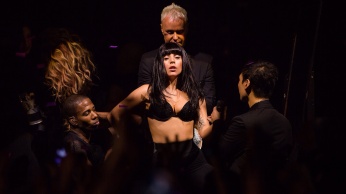