Apple has announced not one, but two new iPhones at there September Event hosted by Tim Cook. The sleek and glossy iPhone 5S, and the colourful iPhone 5C.

But what’s all this about a 2nd brand new model? Enter the iPhone 5C…

The iPhone 5C breaks Apple’s tradition for launching one annual model, and gives iPhone enthusiasts the option of something a little more affordable, while still boasting all the features of the iPhone 5. 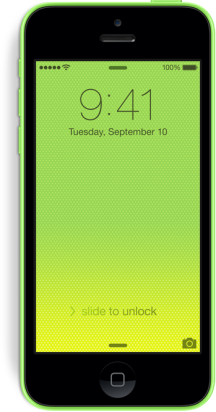