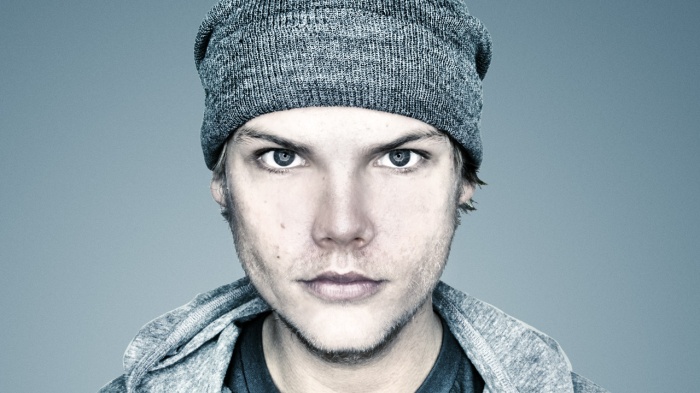 Following the massive success of “Wake Me Up,” Avicii premieres the music video for his latest offering “You Make Me“! The track serves as the second official single off his upcoming debut studio album TRUE, which is scheduled for release on September 17 via PRMD and Island Records. While Avicii doesn’t appear in the visual at all, the clip follows the story of a love triangle that takes place at a roller disco. There’s some video game-styled kung fu moves thrown in for good fun and it’s all kind of ridiculous but it works well with the song.