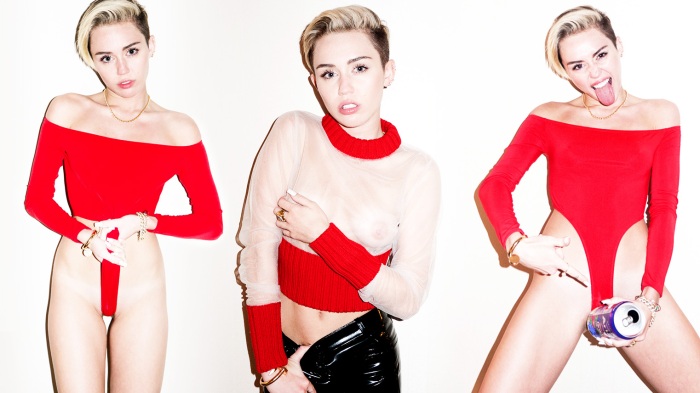 What would the week be without another Miley Cyrus controversy? The pop singer is back with another intense photo shoot with photographer Terry Richardson that is a lot more naked then her last shoot with him and leaves very little to the imagination.

Miley Cyrus and Terry Richardson are starting to become quite the controversial team. The duo are releasing a slew of new photos that they shot together, presumably during the time that Terry directed her music video “Wrecking Ball“! 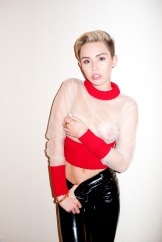 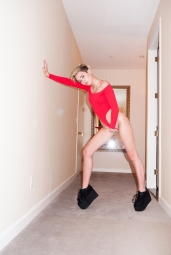 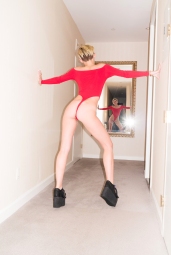 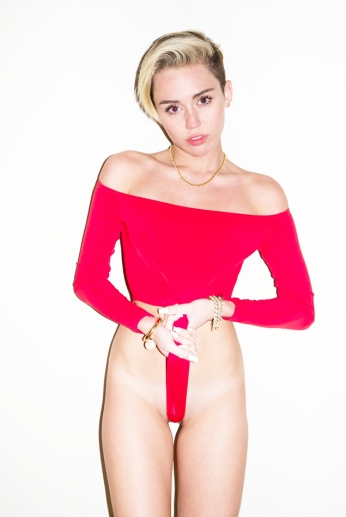 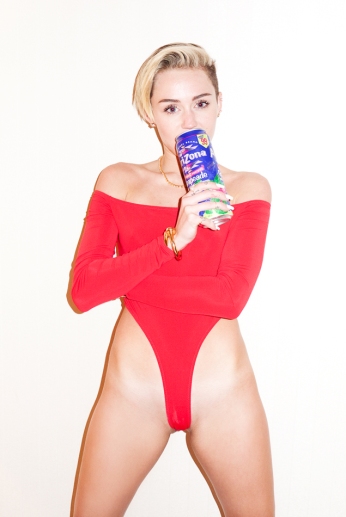 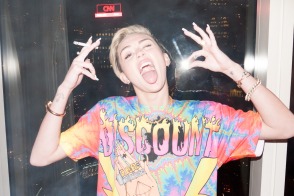