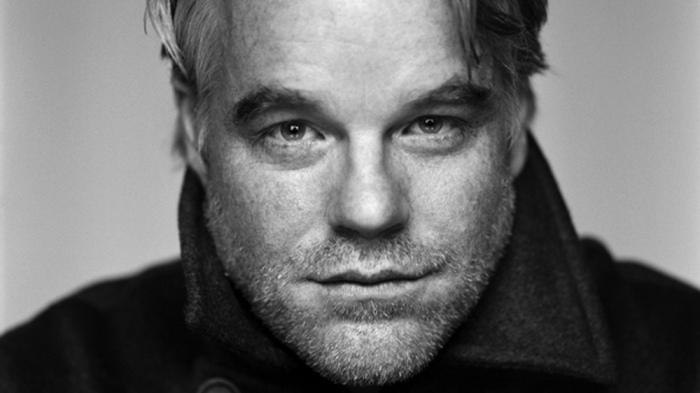 Hoffman has been found dead in is Manhattan apartment.

OSCAR-WINNING actor Philip Seymour Hoffman has been found dead of an apparent drug overdose – in the bathroom of his Manhattan home.

Bizarrely, the tragedy came just days after rumours of his death swept the internet in a sick celebrity death hoax.

A personal assistant found Hoffman’s body in an apartment in the West Village neighbourhood of New York about 11.30am local time (3.30am AEDT), sources told the New York Post.

Heroin was found in the apartment and the star was fully clothed when found, law-enforcement sources said

Hoffman is survived by partner Mimi O’Donnell and their three children, son Cooper Alexander, 10, and daughters Tallulah, 7, and Willa, 5.”