It finally happened. Will Ferrell and Red Hot Chili Peppers drummer Chad Smith went stick to stick to finally settle the score on Jimmy Fallon: Who’s the better the drummer? 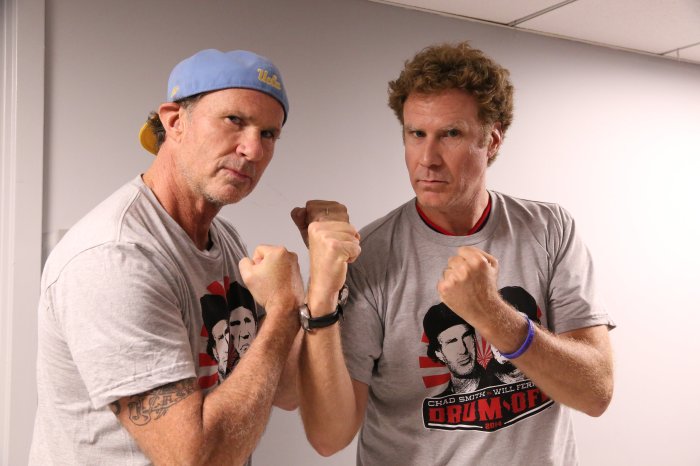 Before the competition began, tension was high, with taunting and trash-talking going on backstage.

Chad Smith getting amped up before the Will Ferrell #drumoff going down tonight at 11:35pm on @FallonTonight! 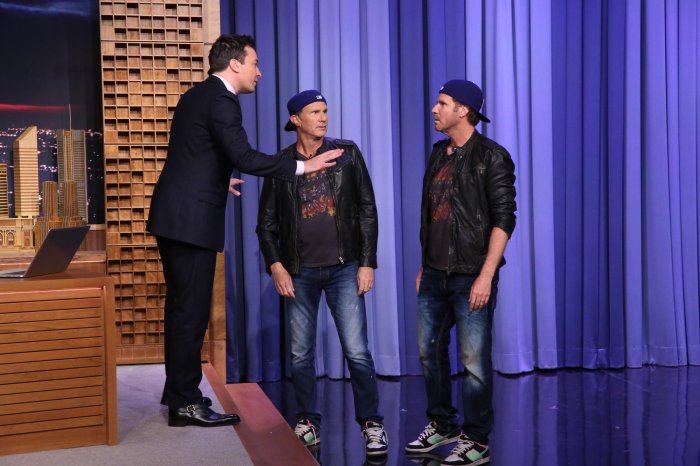 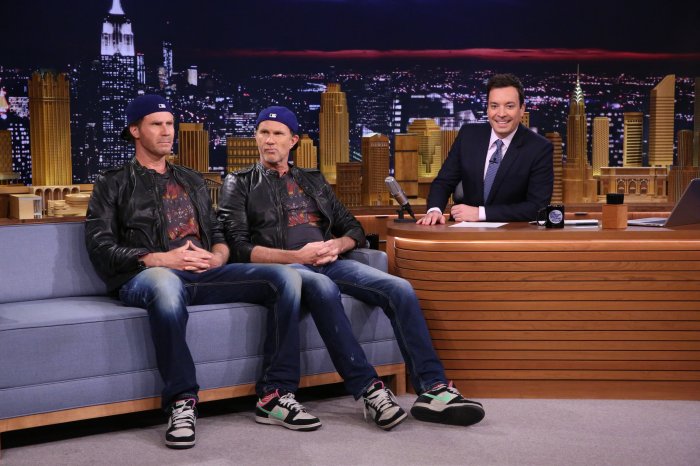 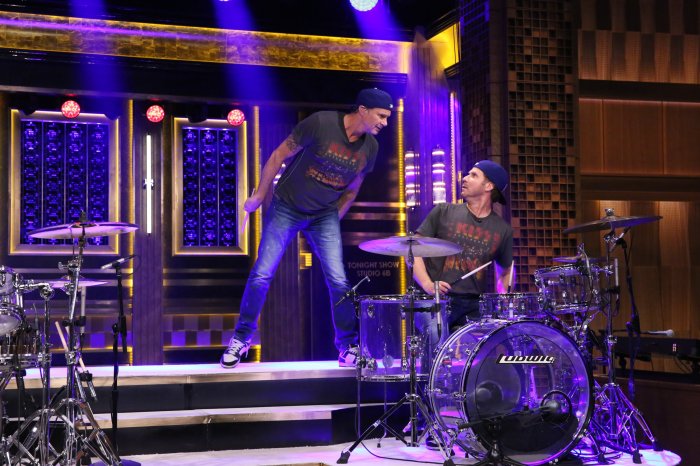 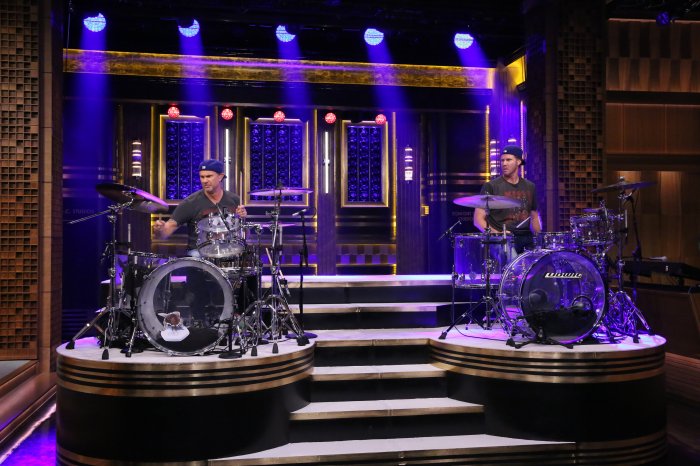 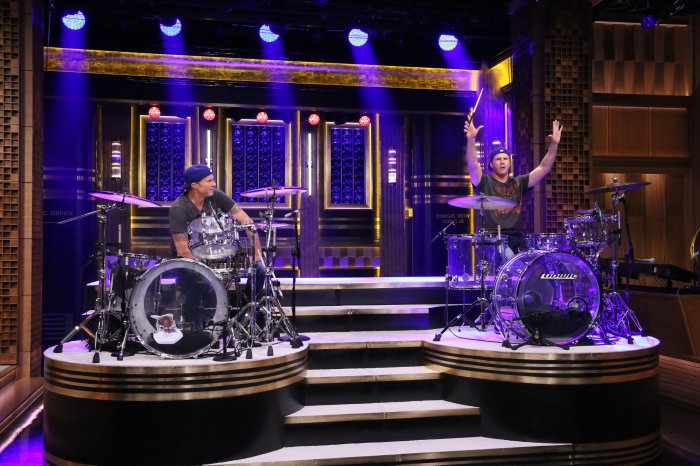 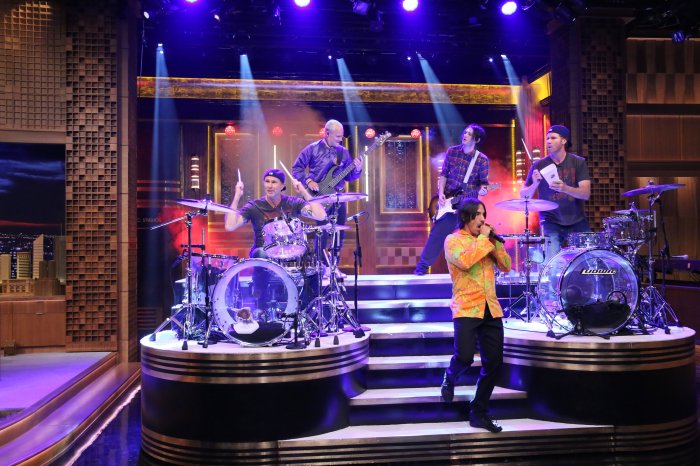