We get our first full look at all the returning and new cast members in the new ‘Expendables 3‘ trailer.

We’ve got the likes of Stallone, Statham, Snipes, Schwarzenegger, that wise-cracking Harrison Ford, and a whole bunch of younger newbies ready to take down Mel Gibson. It’s sure to be one heck of a ride.

Barney (Stallone), Christmas (Statham) and the rest of the team comes face-to-face with Conrad Stonebanks (Gibson), who years ago co-founded The Expendables with Barney. Stonebanks subsequently became a ruthless arms trader and someone who Barney was forced to kill… or so he thought. Stonebanks, who eluded death once before, now is making it his mission to end The Expendables — but Barney has other plans. Barney decides that he has to fight old blood with new blood, and brings in a new era of Expendables team members, recruiting individuals who are younger, faster and more tech-savvy. The latest mission becomes a clash of classic old-school style versus high-tech expertise in the Expendables’ most personal battle yet.

The “new era of Expendables team members” refers to the newly added Kellan Lutz, Ronda Rousey and Glen Powell, while the older (but new to the franchise) Wesley Snipes, Harrison Ford, Kelsey Grammer and Antonio Banderas bring up the rear. 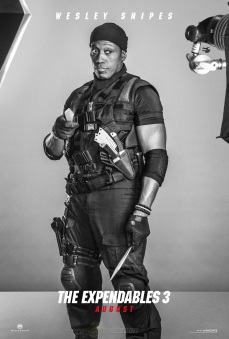 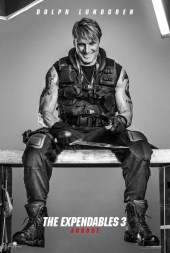 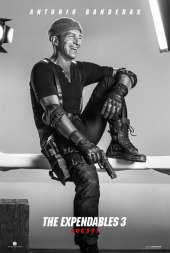 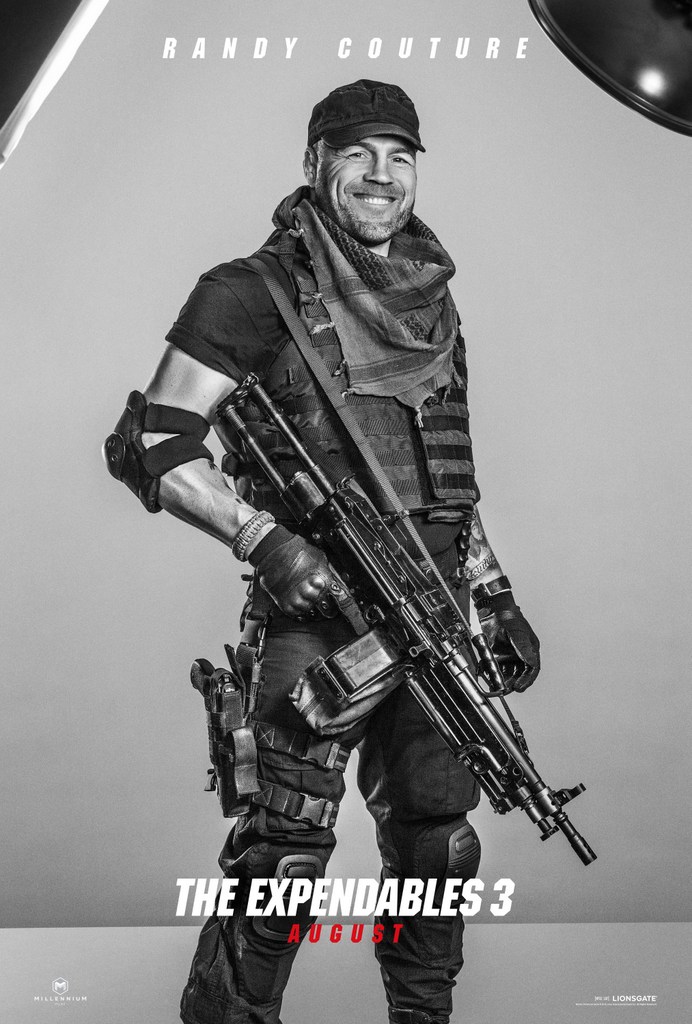 One thought on “The Expendables 3 Trailer Features Every Star You Could Wish For!”