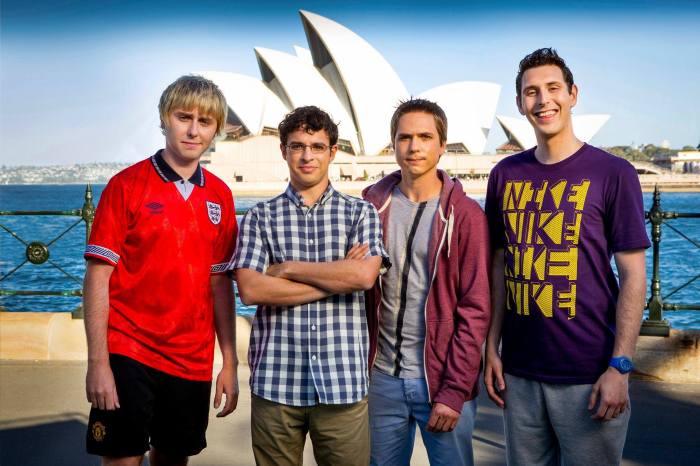 This first full-length trailer has arrived online for ‘The Inbetweeners 2,’ the sequel to the UK’s most successful comedy film of all time.

“The Inbetweeners 2” is written and directed by original creators Iain Morris and Damon Beesley. Simon Bird, James Buckley, Joe Thomas and Blake Harrison are all returning for “The Inbetweeners 2”, while Emily Berrington, Freddie Stroma and David Field join the sequel.

SEE ALSO: THE EXPENDABLES 3 TRAILER FEATURES EVERY STAR YOU COULD WISH FOR

The official Inbetweeners Facebook page had the following comment about the trailer, “We’re especially happy with the trailer as we think it’s funny and – we promise – none of the best jokes are in it. None. We did that so that hopefully you’ll still get surprised in the cinema, and enjoy the film even more.” 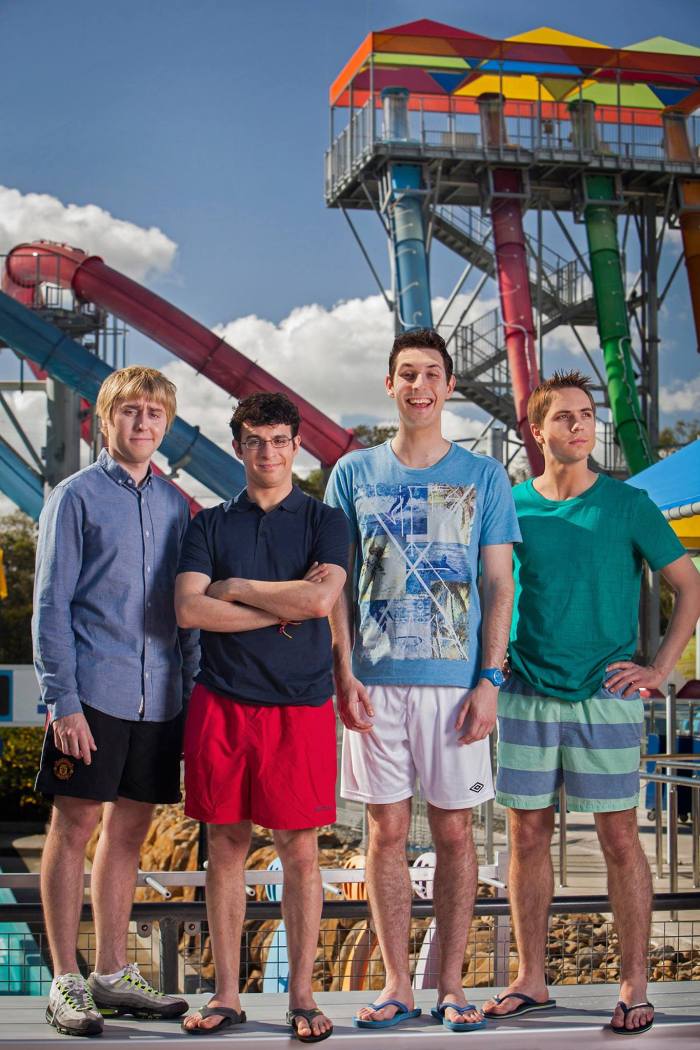