We got our first taste of the ever so long awaited Sin City sequel back in March, but this sleeker, sexier and longer second trailer gives us much more of everything – especially Joseph Gordon-Levitt.

And too much JGL is never enough!

All the old faces are back Rosario Dawson, Jessica Alba, Bruce Willis… some older and more scarred than we remember – as well as some fresher faced cast members ready for more noir sex and violence when the movie is released in August.

Co-directors Robert Rodriguez and Frank Miller reunite to bring Miller’s visually stunning “Sin City” graphic novels back to the screen. Weaving together two of Miller’s classic stories with new tales, the town’s most hard boiled citizens cross paths with some of its more notorious inhabitants. 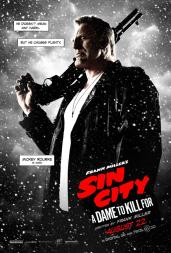 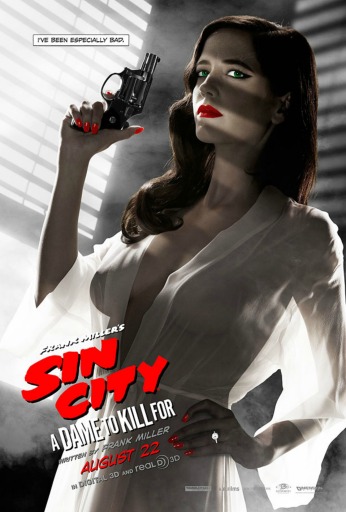 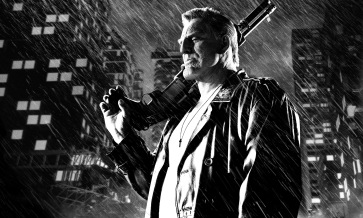 SEE ASLO: GUARDIANS OF THE GALAXY TRAILER GOES INTO OVERDRIVE