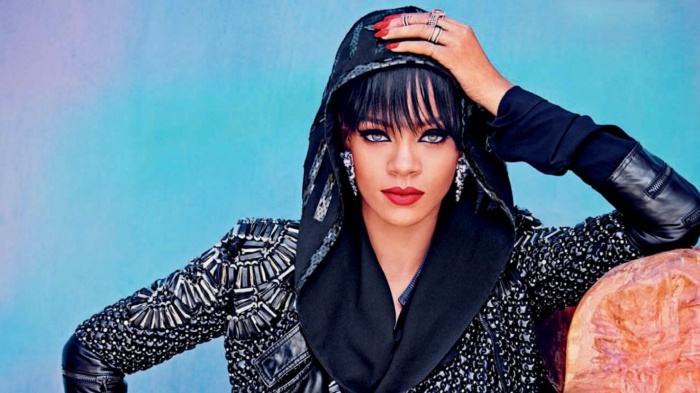 Rihanna is known for her skin flashing ways, but Rihanna has been turned from controversial cover girl to covered up girl in her new magazine shoot for Harper’s Bazaar Arabia.

While the 26-year-old – who has no qualms about posing topless – may seem an unusual choice for a fashion spread about dressing modestly, the pop star is set to grace the front of Harper’s Bazaar Arabia.

With the tag line of ‘Rihanna of Arabia: The new modesty, cover up in style,’ the magazine shoot shows the S&M singer as she has never been seen before! 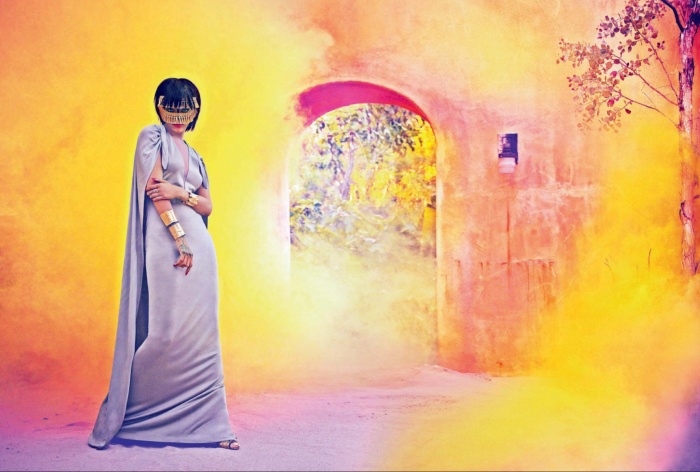 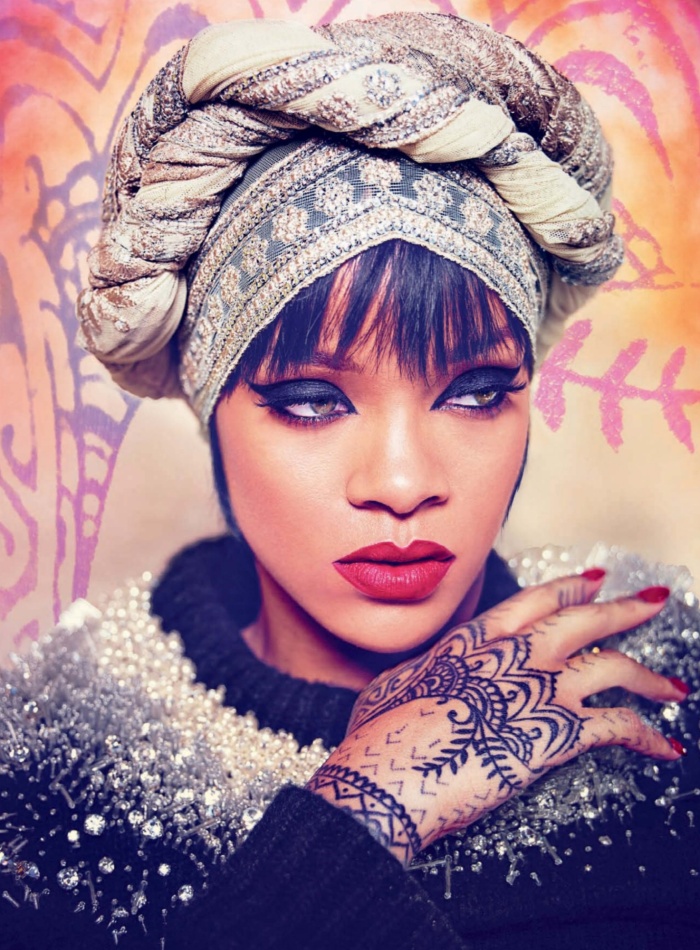 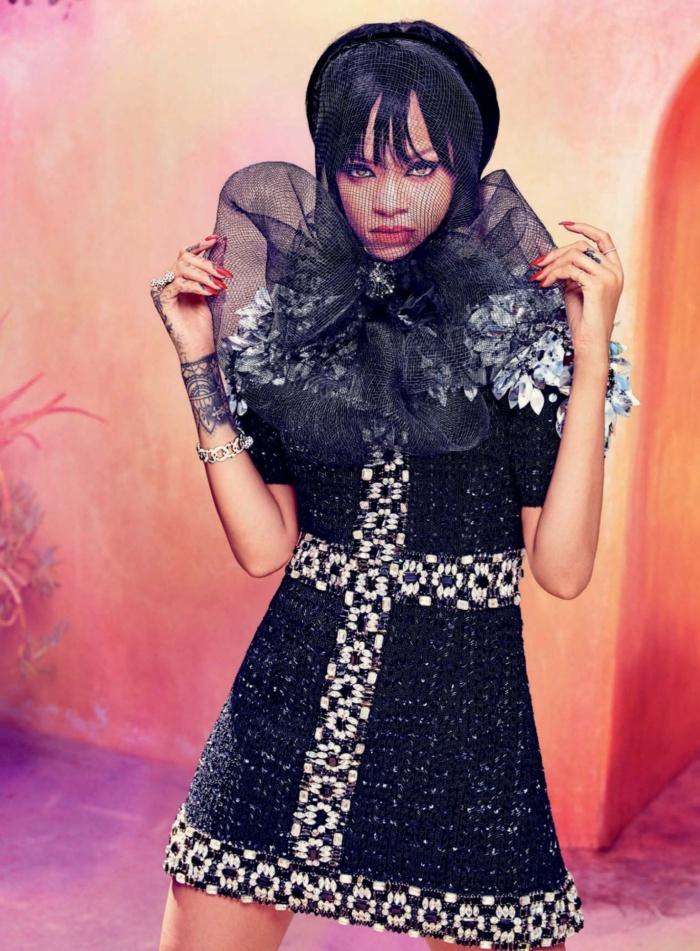 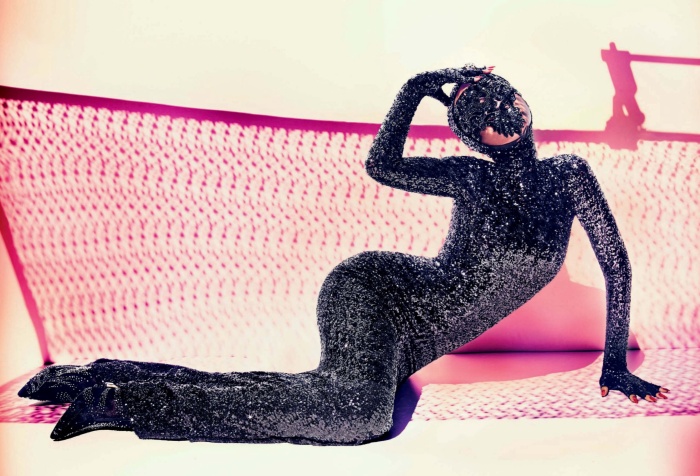 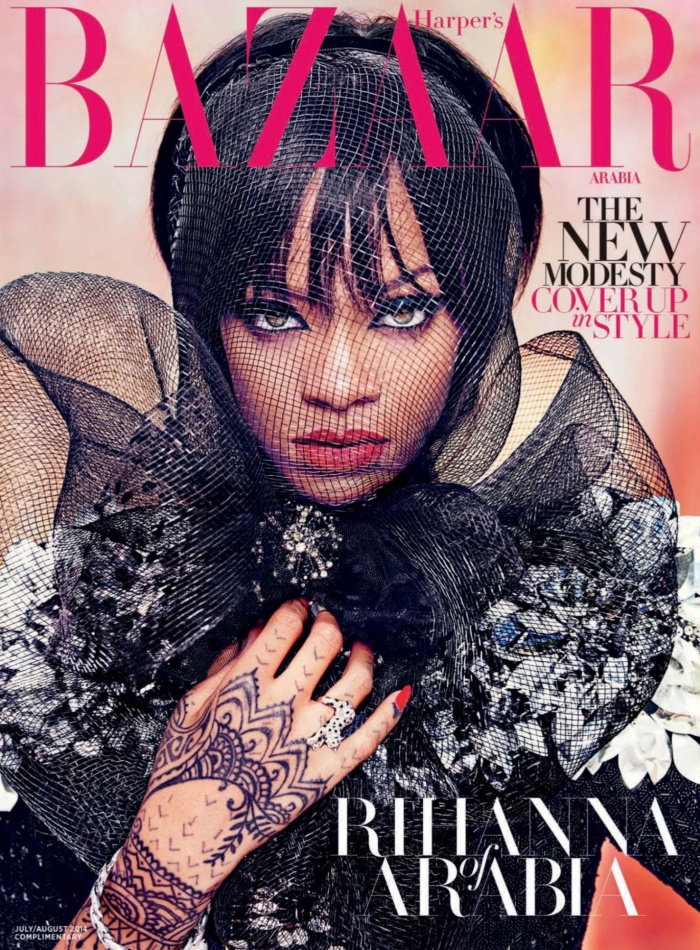 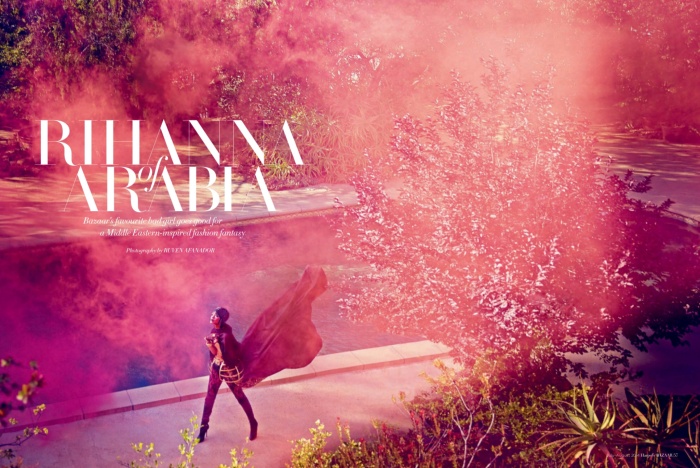 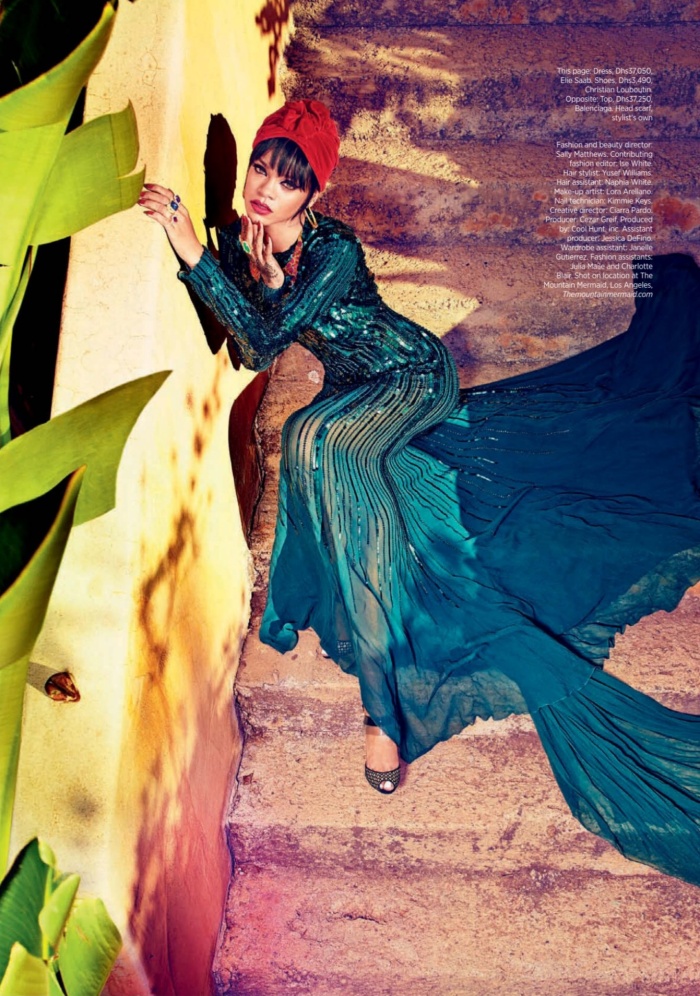 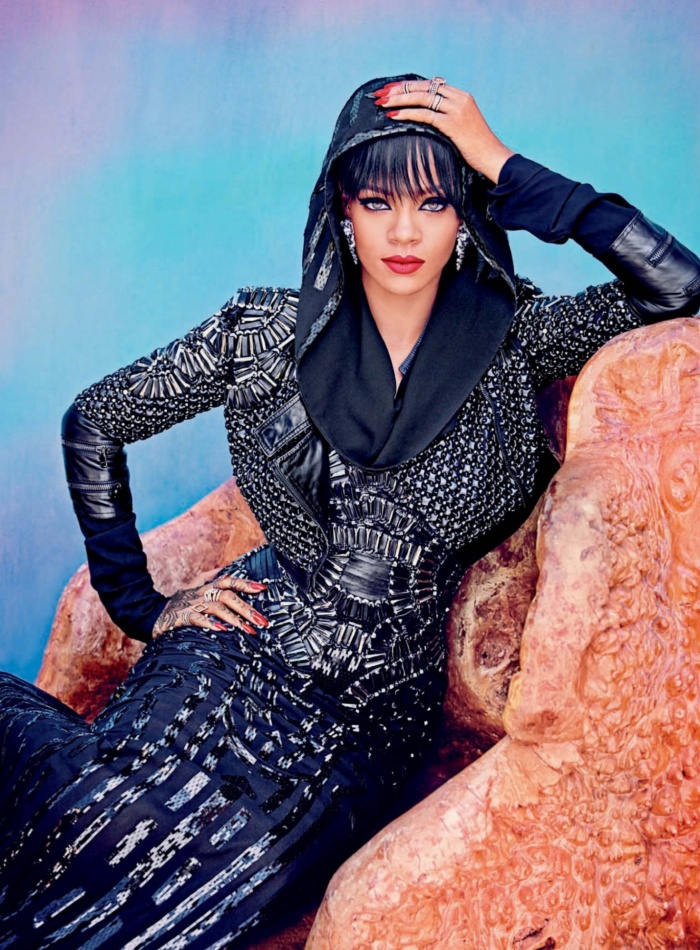 SEE ALSO:
22 THINGS THAT MAKE NO SENSE!
MIRANDA KERR GETS NAKED FOR GQ