Apple held it’s keynote today to kick off WWDC 2015 and showed us a lot of updates headed our way for OSX, iOS 9 and a new version of Apple’s Watch OS. They also announced Apple Music and Beats 1 – the first 24/7 global radio station (which I have to say blew me away!)
Here are the main announcements for you:

• iOS 9 announced
• Siri more intelligent and now pro-active. If you go running every morning and love listening to music, Siri will now offer up “Now Playing”.
• Siri can now check your email to suggest who unknown numbers calling you might be
• Search now supports popular video sites like Youtube and Vimeo and inside Apps
• Apple Pay will now let you add your store cards and loyalty cards
• Passbook being renamed Wallet and will now store all your cards including Credit Cards and Loyalty Cards
• Notes updated with better formatting, checklists, photos and drawing. You can now add links from the share sheet as well
• Maps will now include Transit directions (in a handful of major cities to start)
• New app called “News” that will include news feeds from the worlds leading news sources
• iPad adds format bar to the keyboard – put two fingers on the keyboard and it becomes a trackpad!
• iPad finally adds proper multitasking with “Slide Over” which lets you view 2 apps on screen at once
• Introduces new “Low Power” mode which gives you an extra 3 hours
• The update will only need 1.3 Gig of space 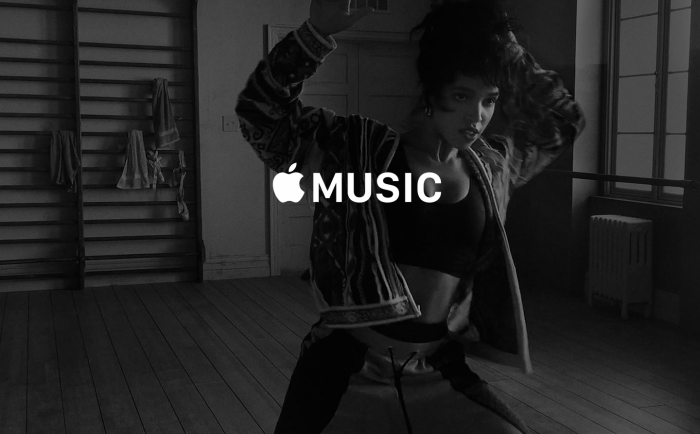 Well that’s it, we can’t wait till the end of June!