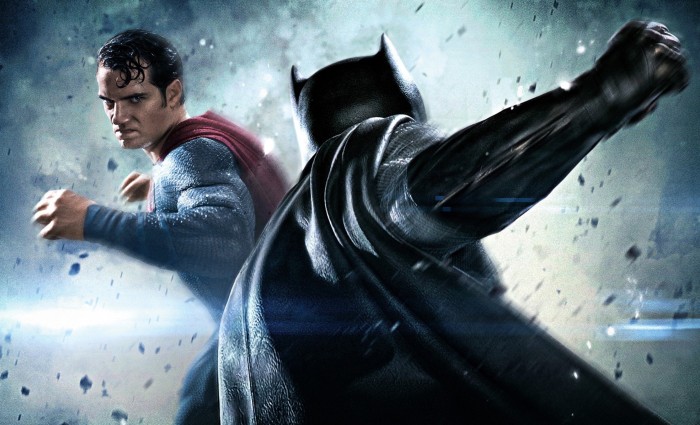 There have been a bunch of Batman v Superman: Dawn of Justice trailers and teasers we have lost count. But this one is supposedly the final one. At least until the next one.

There are some cool moments in this trailer, including the newspaper clipping sent to Bruce Wayne that reads “Wayne Tower Devastated” with the words “You let your family die” scrawled on it in red ink. Could that be a note from the Joker? Or maybe it’s Lex Luthor pretending to be the Joker to mess with Bruce Wayne.

Check some more trailers below: